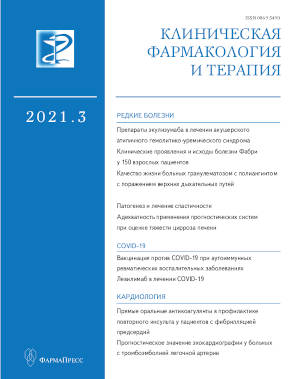 To evaluate the occurence and types of adverse drug reactions (ADRs) reported in patients receiving ketorolac in real life practice.

We studied the spontaneous reports of ADRs which were submitted to the Russian regulatory authorities from 2011 to 2016.

There were 174 ADR in 161 patients who were treatedwithoralorparenteralketorolac. Themajorityofthem (69.5%) were mild to severe allergic reactions, e.g. from urticaria to anaphylactic shock. The gastrointerstinal disoders were less common (12.1%). Only 5 patients developed gastrointestinal bleedings. From 2011 to 2016 over 115 mln packs of the most popular generic ketorolac (Ketorol®) were sold in Russia. Therefore, the calculated incidence of spontaneous reports of ADR was 1 per 560 000 courses of treatment with ketorolac, while the incidence of gastrointestinal bleeding reports was only 1 per 18 000 000 courses.

The rate of spontaneous ADR reports in patients receiving ketorolac in real life practice was low. However, a risk of adverse events should be carefully taken into account during treatment with ketorolac and any other NSAID.