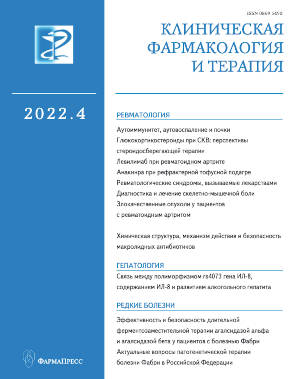 The control of balance is based on the functional utility of vestibular, visual, proprioceptive and musculoskeletal systems under the control of central nervous system structures – statodynamic control system (SCS). The contribution of each components of this system could be shown in pathological states as well as during aging associated with impairment of balance control. The main functions of SCS are postural orientation and postural equilibrium. The first one encompasses the ability to properly align the body parts in relation to gravity, the visual and auditory stimuli (i.e. external factors), and to each other with the help of proprioception (i.e. internal factors). The second one involves the control of coordination during instability in resting state (static balance) or during the controlled movements. Stimulation of neuroplasticity is the most important part of treatment of patients with statodynamic problems.