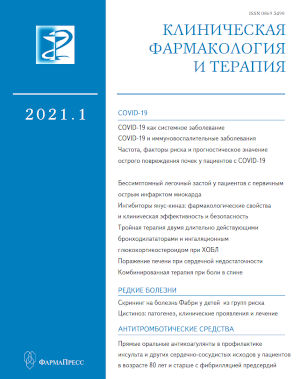 Over the last decade, the number of people aged 80 years or over in Russia increased by 41% up to 5.7 mln. At least 10% of these individuals develop atrial fibrillation (AF). Treatment of rhythm disorders in the very elderly patients is challenging due to the high occurrence of comorbidities, including cognitive dysfunction, changes in the pharmacokinetics of drugs as a result of reduced kidney function, increased risk of interaction of drugs. The very elderly patients with AF have a higher risk of ischemic stroke and other cardiovasculat outcomes, including myocardial infarction, and should be treated with oral anticoagulants. The results of randomized controlled trials and prospective and retrospective observational studies suggest that in patients aged 80 years or older with non-valvular AF direct oral anticoagulants (DOAC) are at least as effective as vitamin K antagonists for prevention of ischemic stroke and are associated with a lower risk of intracerebral haemorrhage. The use of DOAC (once daily rivaroxaban in particular) impoves compliance to anticoagulation in the very elderly patients with non-valvular AF.